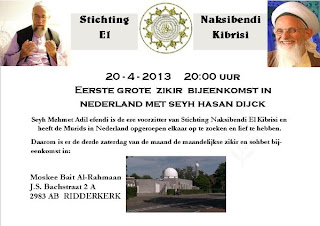 By contrast, Dr Irfan Al Alawi, executive director of the Islamic Heritage Research Foundation said, the Saudi government could learn much from the Ottoman empire who went to great lengths not only to preserve heritage sites, but also educated people about them. "They taught people not to worship these sites, but there is no reason why one cannot go there to seek the blessing of praying at places where for instance the Prophet (SAW) might have gone to pray, just as his Companions had done."

Asked how much this Saudi position on heritage had to do with Wahhabism, he said: "A lot. There is a definite strategy which had a lot of influence from the Wahhabi movement and it is going stronger as Makkah is being modernised. The Wahhabis believe in tauhid. They do not believe in intermediary from the Prophet. At the same time, they have this sickening ideology that only they are right and those who don't believe as they do, are demonised. Yet we forget that Makkah is in fact a sanctuary to all Muslims, yet I'm afraid that it has become like a Las Vegas."